How Will Web3 Impact Knowledge Management? 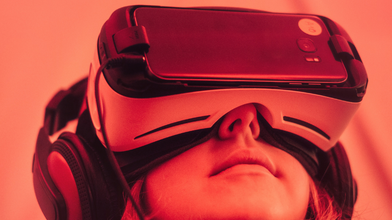 The internet has progressed as we saw the growth from early World Wide Web (Web1.0)’s static web pages and minimal search capabilities to Web3, stepping toward intelligence, including semantic language search, and recommendation engines. Users can produce content on Web3 while also owning, controlling, and monetizing it thanks to the use of blockchain and cryptocurrency.

“Web3 is essentially finding a way to scale computation. How do I run these virtual worlds as I can’t do it on my laptop—on one machine. What Web3 does is create these networks where people share their computing power. As a result of everyone sharing their computer power, they actually create these supercomputers that are distributed,” said Ean Mikale, Principal Engineer at Infinite 8 Industries during a recent Lynk Speaker Session about building knowledge management with Web3.

Blockchain appears to be a driving factor of Web3 as it revolutionizes data storage and management. It offers a distinct collection of data that is controlled collectively. This distinct state layer provides a value settlement layer for the Internet for the first time.

When talking about a decentralized future, Web3 could be confused with the term metaverse while the two carry different concepts. Based on decentralized technology like blockchain, Web3 incorporates virtual platforms and underlies different ecosystems such as the metaverse and the omniverse, according to Mikale.

Mikale elaborated on the ever-expanding metaverse as “the internet in three dimensions”. The metaverse's interactive realm has evolved into an immersive experience in cyberspace of limitless possibilities. Users may make, purchase, and sell things, and the platform is interoperable, letting you transfer virtual commodities like clothing or vehicles from one platform to another. Many other giant corporations, including Nvidia, Unity, Roblox, and Snap, plus a bunch of startups are laying the groundwork for improved virtual worlds that more closely resemble our everyday lives. And the trend is likely to continue, with metaverse real estate transactions exceeding $500 million in 2021 and more than doubling in 2022.

Originally coming from multinational technology company Nvidia, omniverse is a scalable, multi-GPU platform for 3D simulation. The company wants the omniverse to be metaverse builders' glue. Mikale calls the omniverse the industrial version of the metaverse. Their hyper-realistic representation offers a more immersive environment in which companies may interact with something innovative.

Web3 services can connect users and computers for intensive knowledge generation and problem-solving activities. As a result of its vast processing capacity, Web3 can deliver high-value services to consumers and enterprises due to its assertiveness and high customization.

Mikale further talked about how investment firms and strict compliance requirements can implement Web3, “you can have a Web3 technology that can be decentralized amongst yourselves. If you’re going to utilize Web3 technology underneath the omniverse or your metaverse experience, then it would be based on blockchain technology.”

Another aspect is tunneling in blockchains. Tunneling is a technology that is frequently employed in virtual private networks. It establishes efficient and secure network connections, enabling the use of unsupported network protocols, and in certain circumstances allows users to circumvent firewalls.

“With tunneling, you’re creating a secured network or a secured path for information to be distributed from one part of the world to another. And it’s going to a third party that encrypts that information and then sends that information back to your servers where you intended it to go. There are ways where encryption techniques could help with.” Mikale said.

Expansion of the Virtual World

The market for Web3 blockchain is estimated to be US$ 87761.35 million by 2030 with a CAGR of 45.20 per cent, countries in Asia and the Asia Pacific are said to have a promising future. Southeast Asia is one of the fastest-growing regions for decentralized finance, and cryptocurrency adoption is gaining significance as a result of the region's Web3 development. “As a result, a lot of the hardware that runs the metaverse platform is also created in Asia. We’ve seen a lot of stuff coming out from Japan, South Korea and China,” said Mikale.

The emergence of play-to-earn (P2E) gaming, simply known as crypto games started in Asia. is also at the crossroads of blockchain, gaming, and the gig economy. As technologies of the future continue to evolve and lay foundations for each other, a more enhanced virtual experience could be expected in the future. 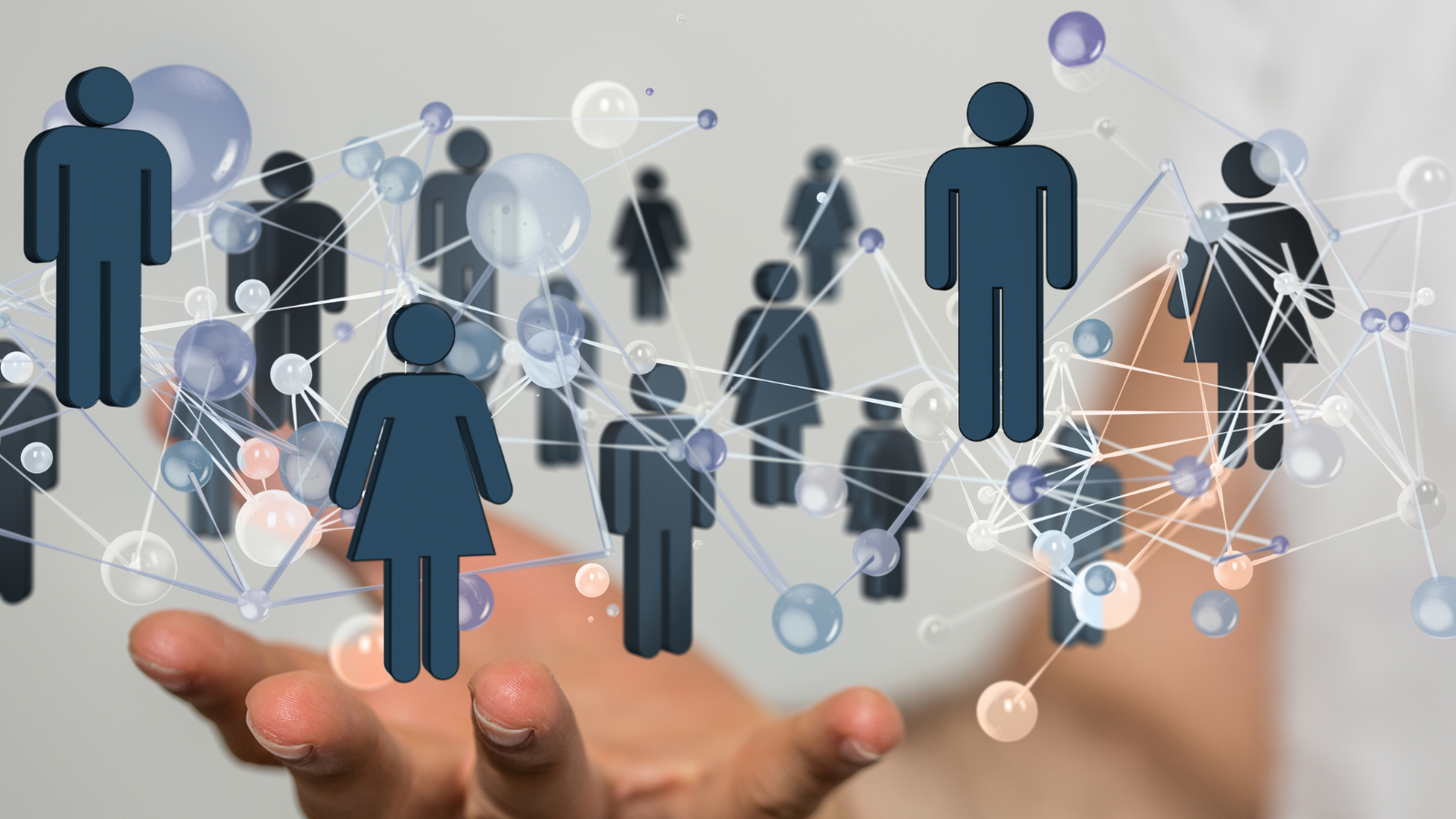 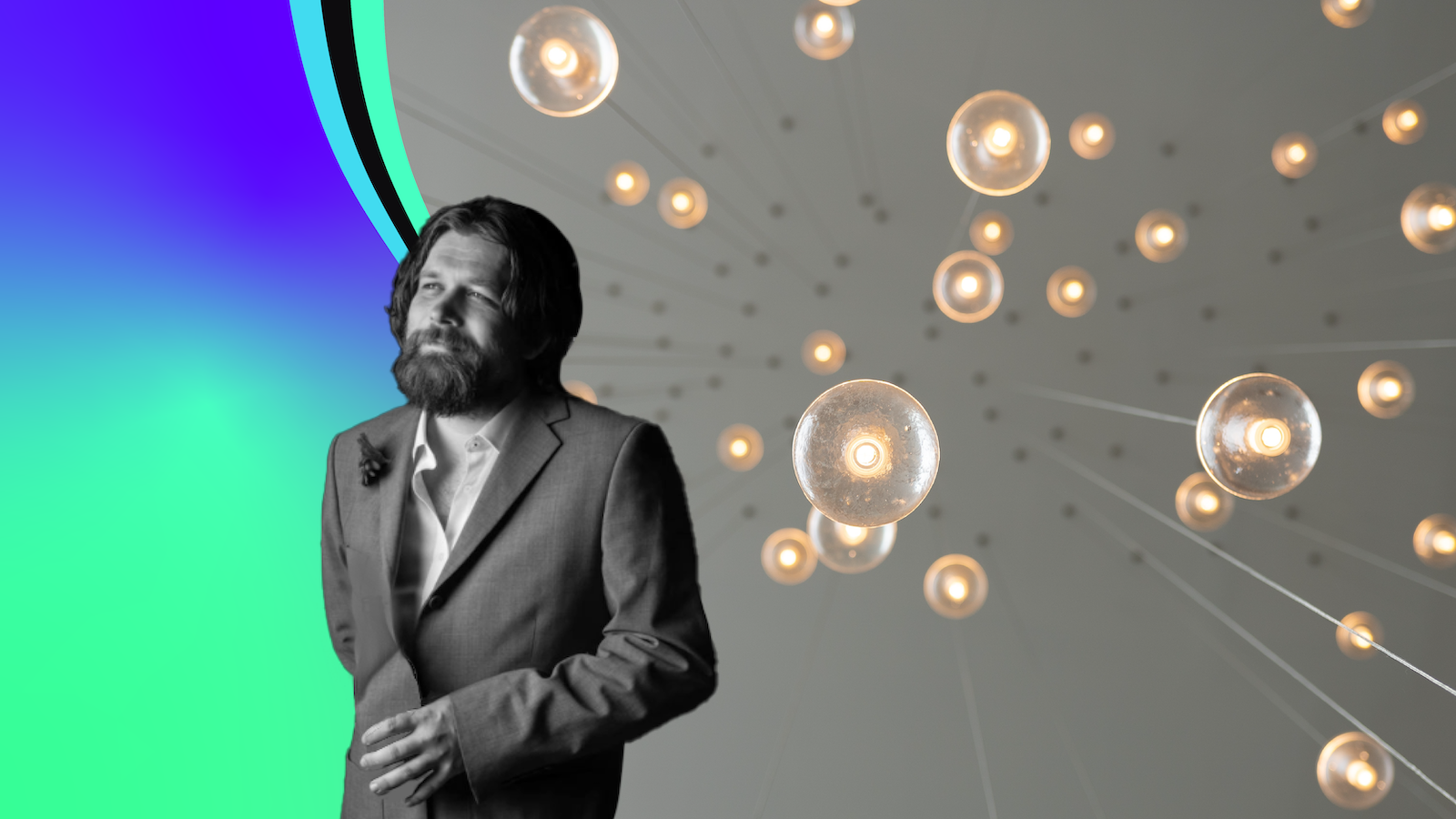 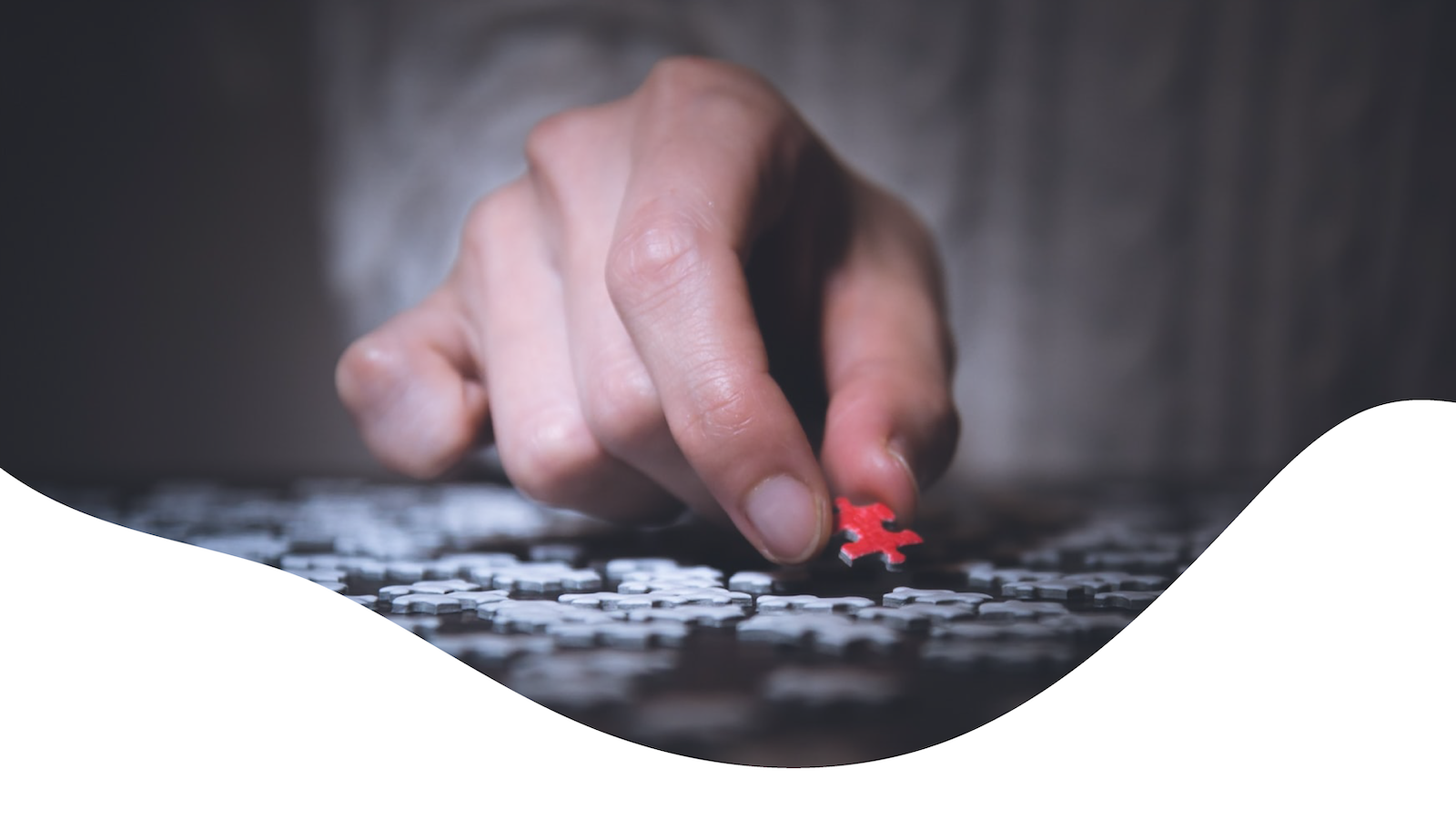 Prioritizing the Right Knowledge Through AI

Register to our webinar

Register to our webinar

Thank you! Your submission has been received!
Oops! Something went wrong while submitting the form.
Speakers
Moderator
Forward webinar to your peers! 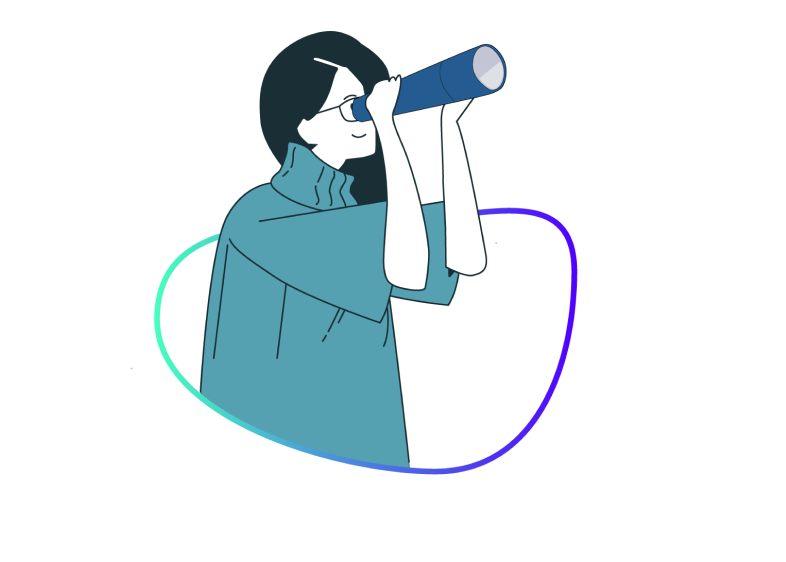 Stay ahead of the curve
Lynk helps you get smarter